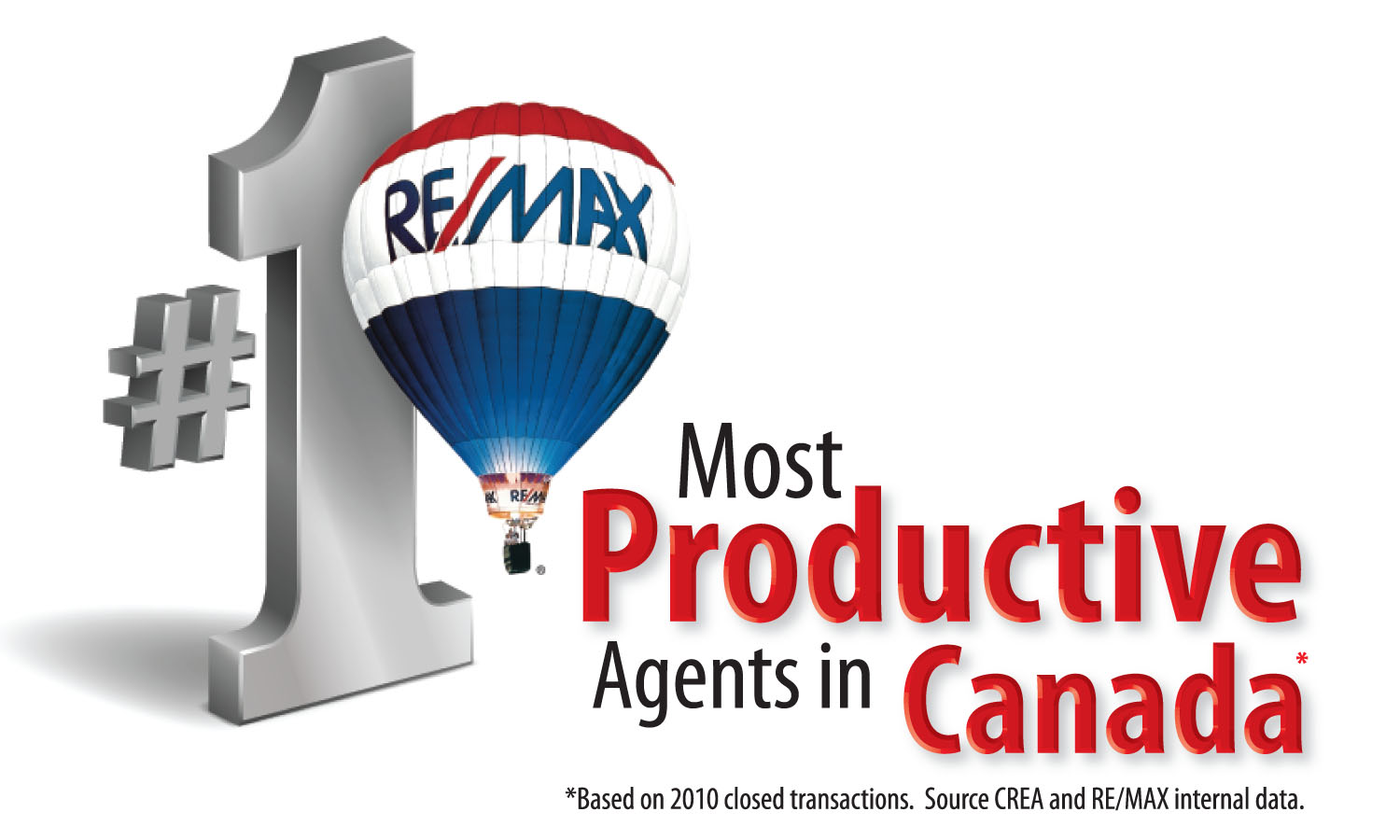 It’s been an exceptional decade in Ontario’s housing market, with lots of ups, a few downs, and plenty of questions. To help you inform your clients and prepare for the busy season ahead, RE/MAX INTEGRA is pleased to present Decade In Review, a deep dive into Ontario six largest housing markets from 2007 to 2017.

The decade at a glance

Between 2007 and 2017, the province’s six major housing markets experienced substantial growth despite some serious challenges that included a financial crisis and subsequent recession. RE/MAX found that housing values more than doubled in the 10-year period in the Greater Toronto Area and Hamilton-Burlington, while average price rose 81 per cent in Kitchener-Waterloo; 63 per cent in London-St. Thomas; 62 per cent in Windsor; and 44 per cent in Ottawa. 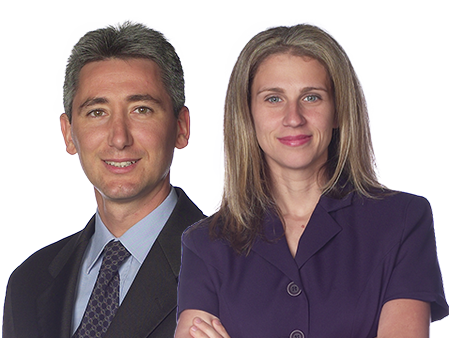